As the lights faded to black a hush fell over the cinema. Every seat was taken and the atmosphere crackled with the electricity of anticipation. Everyone knew that seven years of hard work, of laughter and of tears were about to be revealed. Then as the projector leapt into life the previously obscured stories of some remarkable characters began to be told.

This was the scene in Rich Mix, Shoreditch at the UK premiere of The Granny Project. The story of three talented filmmakers and their Grannies. Each one with their own background and their own unique story to tell. But one thing that united them was their part in a very important chapter of human history. Their parts were all very different. They differ geographically, culturally and emotionally but in a way they all symbolise the despair that humanity can bring, as well as its seemingly indefatigable ability for hope to triumph over it.

One of the protagonists in the film is one of the filmmakers, Merry Colchester, and his Grandmother’s secret life as an MI6 agent is an important part of the story. As a key contributor to our events over many years the film was clear illustration how the story behind it has influenced and inspired the roles Merry has played with us. The parallels between the many roles played by the secret agent, as well as by the actor, is also one of the many subtexts that are explored here.

The film deals with many difficult subjects, including the Holocaust, death, family secrets, inherited guilt and much more. Hardly a cheery evening’s viewing you might think. But you’d be wrong. Despite dealing with some of our darkest times, this is a film about life, reconciliation and about not repeating the mistakes of history.

It’s not to say that the film isn’t challenging in the way it explores this broad array of subjects. The irreverence that is prevalent at the start of the movie may be interpreted by some as mockery, but to see it that way would be both unfair and wrong. When we as human beings find ourselves confronted by horrific events it is a natural reaction to use playfulness as a defence mechanism and ultimately a tool for coping. Somehow the passage of time also makes us more comfortable with using humour as a lens through which to tell these difficult stories. However, even with the passing of time there are lines that shouldn’t be crossed with misplaced humour or flippancy. The beginning of this film is both playful and provocative but any sense of irreverence is checked beautifully by just one line from one of the Grannies. If you want to know what that line is, you’d better watch the film! 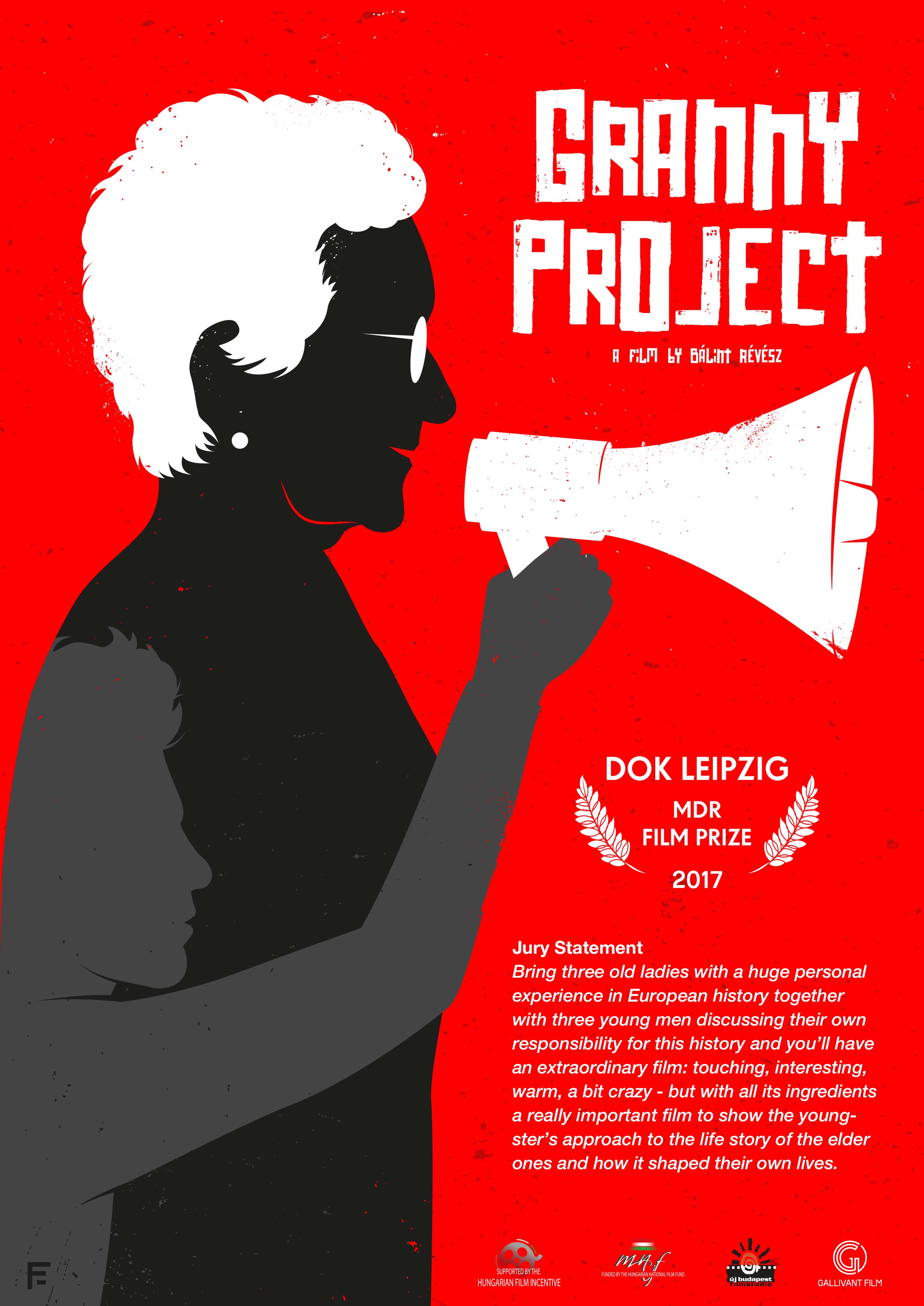 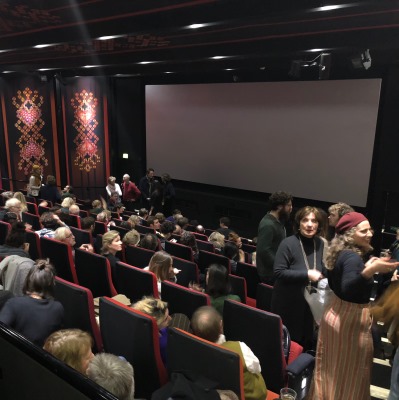 But we’re not usually in the business of reviewing films, so why this article? The answer is that this film tells us a lot about storytelling, but only if we take the time to think about it.

This is a film that shows us what storytelling, in its purest form, is all about. It is handing down stories from one generation to another, as they have been for tens if not hundreds of thousands of years. At its heart this film is about the stories being told by three remarkable women to their grandsons.

To the individuals in the film those stories and the time they spent telling and listening to them is priceless. The lesson to all of us is that we must take the time to listen to the stories in our own families. But more than that this form of storytelling shows that we don’t need to turn to a book or a movie to be entertained, inspired and challenged. We just need to ask questions to those around us and then take the time to listen to the stories they tell in reply. Just like in this film the stories you hear will show you that real life is stranger, and often more entertaining, than fiction.

In a modern world of digital communications and the great library we know as the Internet, the importance of the story’s role as a method for learning is often forgotten. Above all this film reminds us that storytelling is a key part of the human experience and a powerful method for learning more about where we have come from and ultimately where we are going to. Seeing this film has certainly influenced how we tell the stories in our work and that can’t be a bad thing.

If you’d like to see The Granny Project for yourself then you can do at any of the following places:

Alternatively keep an eye of the film’s website or Facebook for more dates as they are announced.

Any cookies that may not be particularly necessary for the website to function and is used specifically to collect user personal data via analytics, ads, other embedded contents are termed as non-necessary cookies. It is mandatory to procure user consent prior to running these cookies on your website.