The Collettifo storyline is ultimately about working together effectively to achieve shared goals. This creates an evocative and meaningful backdrop for the immersive learning activities within the story arc. Participants engage in missions to create a brighter future for humanity, which aligns with the key learning outcomes of improved collaboration, strategic thinking and measured risk taking.

The two new settlements of Aurora and Exodus are the focus of the story. This provides structure for dividing participants into small teams that are working towards a shared goal. The back-story also includes plenty of narrative tension and an enemy to be vanquished, which create the challenge they must collectively overcome. 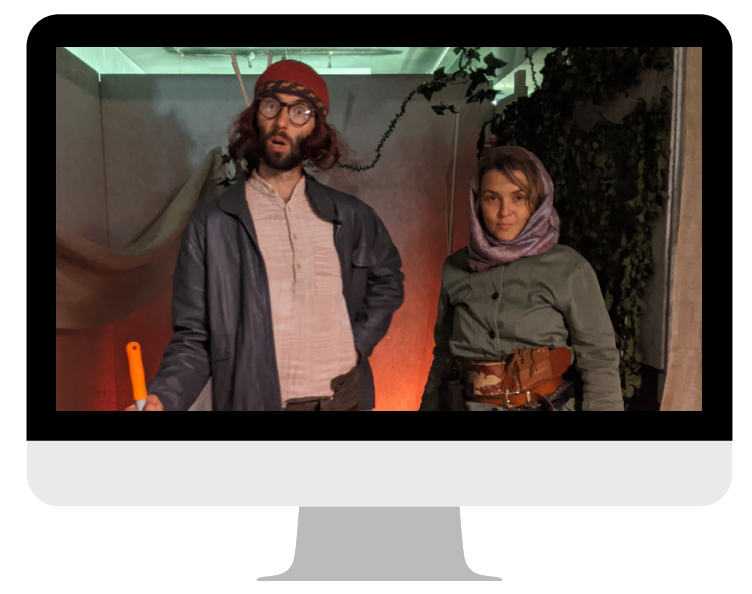 In the late 21st Century, people became used to disasters. Climate change, global pandemics, even nuclear war were never far from their thoughts. But still, nobody predicted this. And yet it happened. A catastrophe so unimaginable that it brought humanity to the brink of destruction. Mass panic, fear and scavenging meant it became a struggle to simply survive.

In the midst of this chaos collective responsibility was adopted, charismatic leaders emerged. Then construction started on two new settlements within the ruins of Rumbone City. The inhabitants of the world were tasked with completing challenges to earn the precious resources needed to complete this ambitious project. Will they get civilisation back on track before time runs out?

Browse some of the immersive learning activities from "The Collettifo" story-line that can be run standalone or combined into an event. 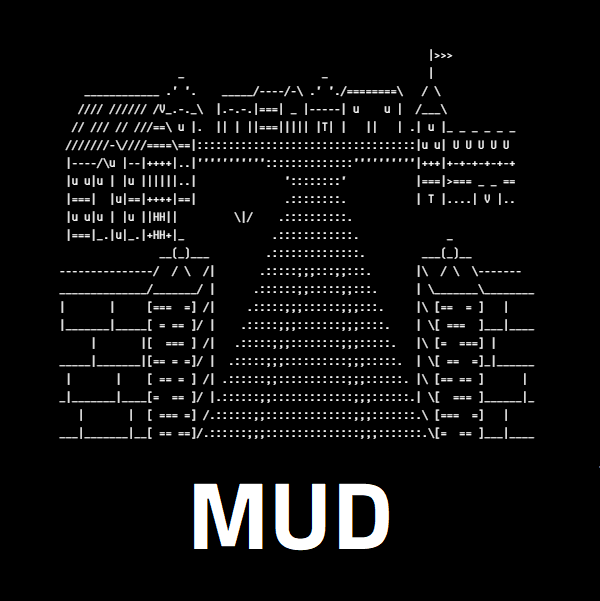 Explore and solve puzzles in a "Multi-User Dungeon". 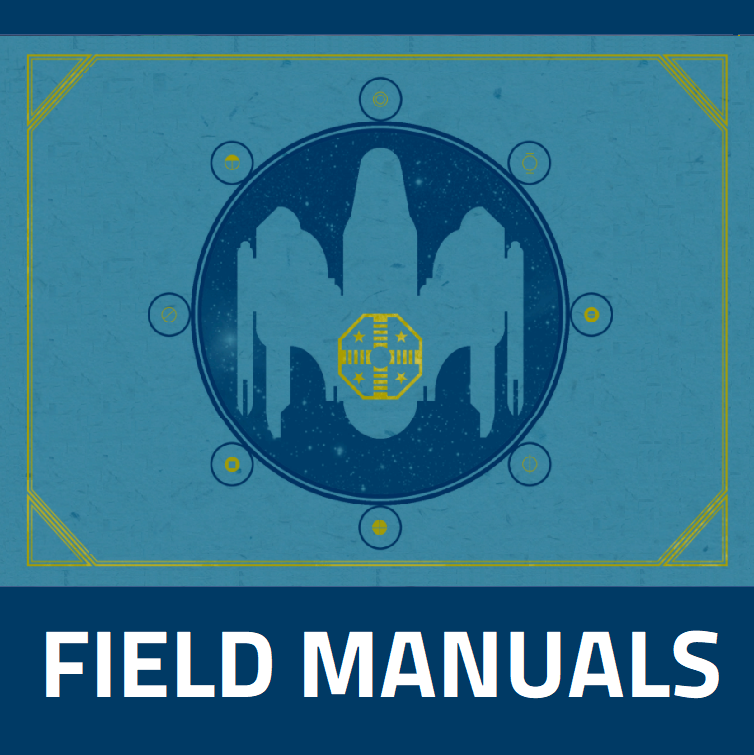 Collaborate to solve the puzzles in these booklets. 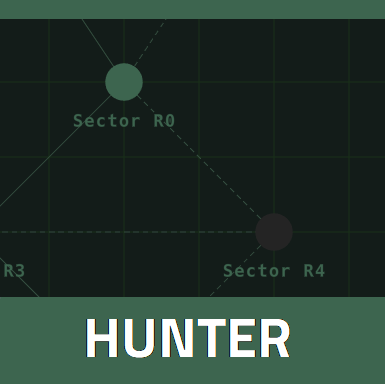 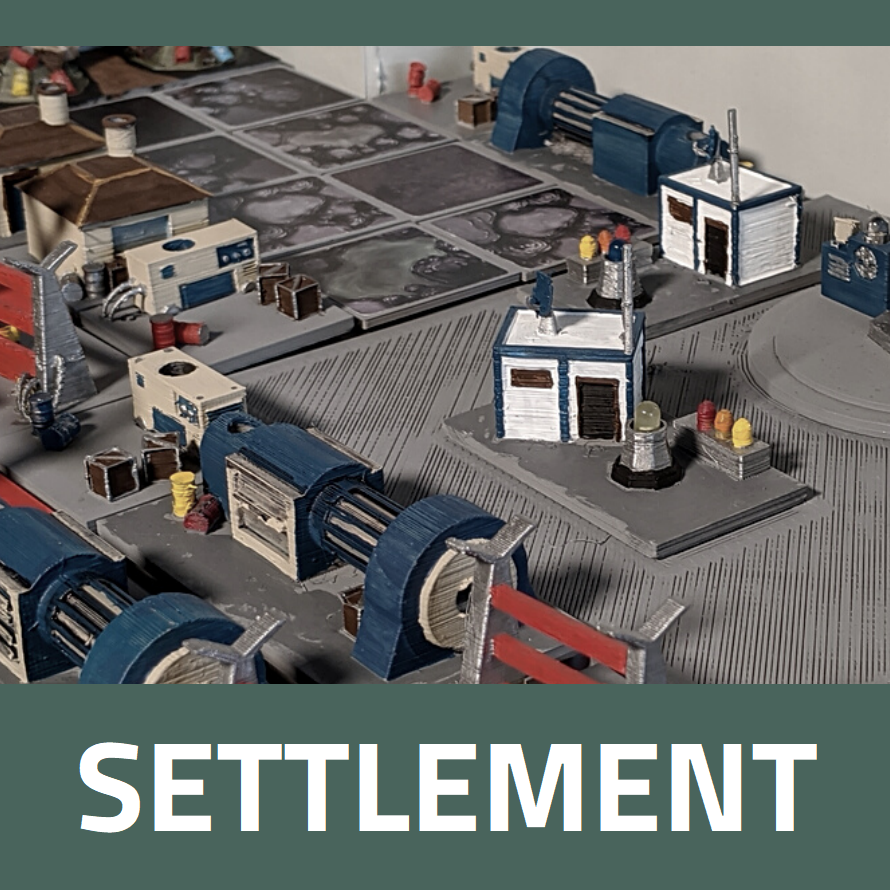 Strategic team based defence of your settlement.

This website uses cookies to improve your experience while you navigate through the website. Out of these cookies, the cookies that are categorized as necessary are stored on your browser as they are essential for the working of basic functionalities of the website. We also use third-party cookies that help us analyze and understand how you use this website. These cookies will be stored in your browser only with your consent. You also have the option to opt-out of these cookies. But opting out of some of these cookies may have an effect on your browsing experience.
Necessary Always Enabled
Necessary cookies are absolutely essential for the website to function properly. This category only includes cookies that ensures basic functionalities and security features of the website. These cookies do not store any personal information.
Non-necessary
Any cookies that may not be particularly necessary for the website to function and is used specifically to collect user personal data via analytics, ads, other embedded contents are termed as non-necessary cookies. It is mandatory to procure user consent prior to running these cookies on your website.
SAVE & ACCEPT